A Drama In Three Acts 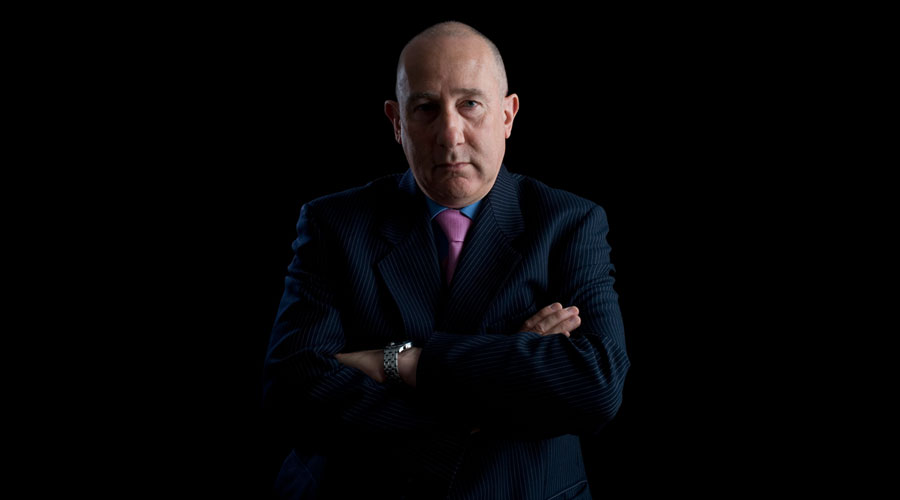 WHY SEEING THE DECISION MAKER AIN’T ALL IT’S CRACKED UP TO BE!

As we penetrate the obstacles and the people who stand in our way to our goal of meeting the decision maker, we may have to accept that the decision maker might not make the decision. Before you decide that this could be confusing consider this situation.

You represent a company that makes a machine that revolutionizes the manufacture of table legs. Your machine is not cheap but in a couple of years of accelerated leg-spinning, the initial investment will be handsomely repaid.  You must be confident that this should be an easy sell and, even better, you have got an appointment with Sir Gordon Hepplewite-Castor-Drawleaf of Castor Drawleaf tables.  Sir Gordon’s flabber is completely ghasted!  He is won over, “Blow the money” he cries, “I love it.  I want it.  I shall have it!”  Job done then?  Not a bit of it. Let’s examine the cast list of this three act tragedy and then we may understand.

Sir Gordon is, without doubt, the lord of all he surveys, but to him you are not the most important person in his life. In truth you are one of the least.  He wants the machine because it amused and entertained him for a moment.  He likes new toys but he hates hassle and confrontation. He also is not over-interested in commercial implication – he has more money than he can spend and if he shut the company down, moved production to China and sold the acres of industrial land he owns, he would have many millions. So, in his own mind he keeps the place open as a sort of charity. Through his office door steams Mr. Dismal the finance director.  “Sir Gordon, we have been passed this order for this Leggomat Five Thousand. That is a huge amount of money and it is not in this year’s budget. What is the justification?”

This is where Put-on appears.  “What is all this about a new machine?  Where am I supposed to put that and who will train the operator?  There aren’t enough hours in the day!”

Meanwhile, there is a hubbub of noise from outside as Sid Downs and his fellow union brothers come out on strike to protest at the mechanization, taking honest, working men’s’ jobs.

Your careful investigation where you took notes should have revealed this potential for trouble.  Each person will have to be persuaded separately with convincing arguments tailored for each of them, and then perhaps together.  The finance guy will probably value a presentation that involves facts and figures which show increased profits and honour and reward for him.  The factory manager can see how your free machinery-installation planning service will make him a star – and when Sid stays at a rather nice hotel near your works to have hands-on training, he will see that he can do less work and double his bonus.

The spy? He is yours!  It may seem a bit cloak and dagger to suggest that you hang around in bars trying to corrupt the unwary but literally seeing a guy in overalls and buying him a drink can reveal secrets you would never normally know.

“Oh, I see you work opposite!  Isn’t that the place owned by Sir Gordon, that bloke off the telly?  Does he have much to do with the day to day running of the place?”

“Nah.  The real gaffer is the miserable git from finance, Terry Dismal.  If it wasn’t for his passion for toy soldiers I don’t think we would believe he was even human.”

I’m not going to suggest what you could do with a conversation like that because I bet you are one step ahead of me.

The key to this whole thing is understanding the influence all the players have on events. You have sometimes no idea of the off-stage conversations and you will have to gather evidence and clues to make a good shot at calculating what is going on. It happens in virtually every persuasion project we get involved in.  There are some fabulous books on high level negotiating, advanced selling, and personal relationships, but they often fail to take into account the influence of the unseen or neglected characters. If you sell cars, you have the husband and wife come in.  She stands meekly by while he views the executive saloon. He addresses pertinent technical questions to you, to which you reply to the best of your ability. What you didn’t see is the conversation that preceded their visit.  “Henry Warton.  You are not having a new car; you know we can’t afford it.  I will tolerate half an hour in that showroom but don’t you dare agree to anything. Do you understand?”

What you hear when addressing her is, “My husband makes all the decisions.”

We can sometimes use knowledge of psychology and body language to identify the real movers and shakers but to be safe try and spot everyone involved and convince them all.

Self-Employment – Safe Employment Arming the Peasants Their Evil Scheme Exposed Empowerment – Or How To Get Your People To Do Great Things For You Is Your Team Coin Operated? Do Not Book This Man Kevin Goes To Zurich The Power Words That Give Enormous Persuasive Effect The Cunning Plan – Four Steps To Always Getting The Best Sales Outcome The Secret Magic That Will Make You Rich [Perhaps]