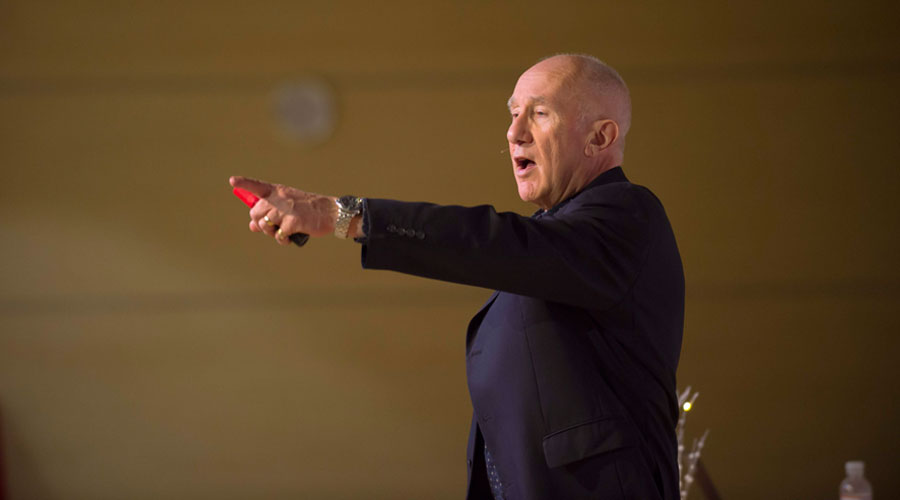 In my own experience, when I was young, naïve, and over enthusiastic (none of which I am now), I was representing a technical product which I knew was brilliant. I had targeted a client who had great need for our product and was paying too much for something inferior. In the bag, then, you would think, but I was totally stone-walled by the buyer. I found the reason was simple; the current supplier was blatantly bribing the buyer and had been for years. I told my boss who flew into a rage and stormed off to see their CEO to expose the nasty plot. The buyer disappeared and I sailed in to see the new, hopefully honest, buyer. I was met by the CEO himself who, looking most downcast, told me that he had been shocked by the revelation but his current supplier who he had used for years had explained that it was all down to the wicked machinations of the buyer, so he was, after chastening them for their foolishness, going to stick by them…  “But we’ve got a better product than the people who have, in effect, been stealing from you for years!”

“That is as maybe, but better the devil you know, and anyway I don’t appreciate people who tell tales out of school. Good day to you!”

We never did business with them ever, but a few years later they went bust (he he).

Lessons learnt. Don’t ever be the bearer of bad news; we have to learn very subtle ways of letting people discover truths for themselves. Secondly, people would rather stay in a bad place than suffer the pain and risk of change.

Self-Employment – Safe Employment Arming the Peasants Empowerment – Or How To Get Your People To Do Great Things For You Is Your Team Coin Operated? Do Not Book This Man Kevin Goes To Zurich The Power Words That Give Enormous Persuasive Effect A Drama In Three Acts The Cunning Plan – Four Steps To Always Getting The Best Sales Outcome The Secret Magic That Will Make You Rich [Perhaps]