The Abuse Of Power – A Better Way Of Managing People 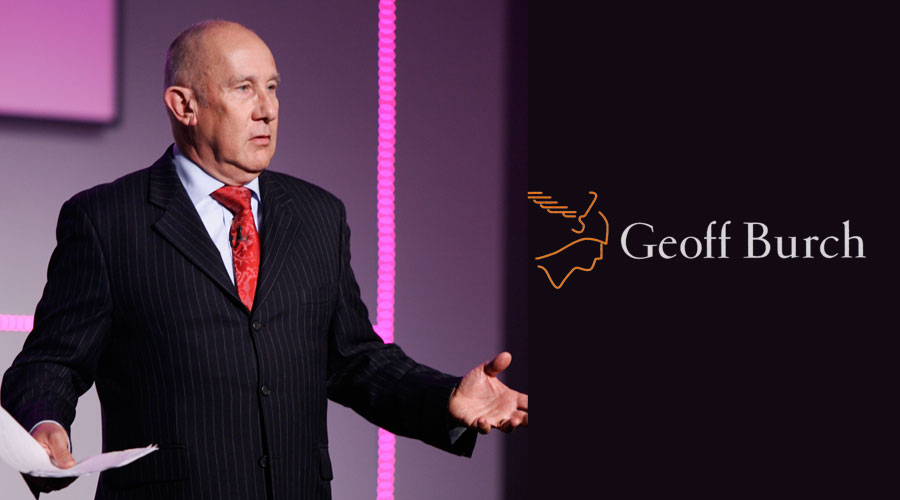 Some lunatic once described me as the world’s most persuasive man, a sobriquet that shocked me as I am always prepared to feel intimidated by anyone, but as I gave the subject more thought I realized that persuasion and influence can be just the opposite of power. If you are loaded with power, why bother to persuade?  Why not just command and have done with it.

At the time of writing this there is a huge feeling of optimism about the outcome of the recent General Election – enemies become friends and lions lie down with lambs, etc. Whether this all goes to hell in a hand basket remains to be seen but the good things that appear to be happening seem to come from the fact that power, or the lack of it, has had to give way to persuasion.

My books are written to instruct the persuaders of this world, more often than not the salespeople. Salespeople have very little power and understand that the power is in the hands of the potential buyer. From this position of apparent weakness the persuader must make a sympathetic friend from a possibly antagonistic stranger. One has, by using carefully selected words, deeds and behaviour, to make the other party feel good in your presence and wish to endlessly repeat the experience, thus producing such clichés as, ‘You only buy from people you like’ or ‘You catch more flies with honey than with vinegar’.

British management, however, because they have real or illusionary power, tend to lean towards bullying to get what they want. They almost naturally reduce the standing and the self esteem of their employees. If you think I am being harsh, take a look at a glossy company report. Photo 1, the Chairman, Sir Jack Smith. Photo 2, the Finance Director, Hector Cash. Photo 3, our new headquarters in Surrey. Photo 4, a cheery receptionist. Photo 5, a cheery lorry driver. So they don’t have names then?  Why are we shocked when they don’t share our enthusiasm for the business?  Imagine if that report said, Photo 4, “This is Laura Perkins, our most valued Receptionist and also Captain of the Surrey Amateur Badminton Team.”  Photo 5, “This is Bill Watkins, skilled commander in chief of this 32 tonne juggernaut and World Hard Boiled Egg Eating Champion.” You don’t think Laura and Bill wouldn’t clutch this company report to their bosoms and be showing friends and family?

I have huge barnies with the HR Department who claim to be touchy-feely and new-age, when I think their bullying tactics are just as oppressive as the old “Flog ‘em when there’s trouble at mill” days. The whip they use is the reduction of people’s self worth and moral.  Their weapon of choice is the appraisal meeting.  At some previous meeting they will have ‘agreed’ to a set of goals and targets that should “progress your career”.  Then at a subsequent meeting they tell you how you have scored.  Now if they were honest they would score it, OK, Not bad, Just made it, Crap, and Fired.  This they claim is not team building so they have come up with rubbish like, Excelled, Exceeded, Met (meaning crap) and Not met (meaning fired).  Imagine that you and your partner have had a loving relationship for twenty years and as a treat your beloved offers to prepare a meal of your dreams. You decide on duck, orange sauce, peas and new potatoes. The dish is prepared with love and care and is placed before you with the question, “How is it my darling?” Imagine the reaction if you produced, without comment, a clipboard and started to tick boxes. “Peas – Met. Orange sauce – Not met.”  If you weren’t wearing that food a moment later I would be surprised, so what makes you think you could treat your employees like that? We have a dear family friend who works for a bank and gets truly distressed when she gets a ‘Not met’ from her much younger line manager. Perhaps she isn’t much cop at her job, I thought, but then I discovered that one of the ‘Not mets’ was because she didn’t get involved in the egg and spoon race at the annual picnic, or something, marking her out as failing to be a team player.

By coincidence I got trapped by a senior manager of this very bank on a long haul flight, so just to quell the boredom I decided to take him to task over these ghastly appraisals. He admitted they were awful, that they destroyed moral and caused valuable workers to give up the will to live, but then went on to explain that it had been a project imported from the US at huge expense and no one had the clout to actually kill it off.

I tell a story of an unruly dog that had a tendency to poo on rugs.  Every time the dog is caught doing this the owner thrashes it and throws it out of the window. This goes on for weeks with the dog clearly learning nothing, until finally one day, the dog befouls yet another rug and then jumps out of the window! If we bully, set unachievable and unrealistic goals, targets and penalties, we do not teach understanding, we teach one thing only and that is how to avoid being caught out. How do you train the dog? You wait until it does a poo in the garden and reward it with a biscuit. It is a great leader’s job to catch people doing things right. Perhaps consensus politics will work after all.